Why You Should Get a Security System for the New Year

As we turn our calendars to the New Year, we all make changes to our lives, both big and small. One change that many people may not consider, however, could end up being the most important decision they make all year: taking the steps to properly protect their family, pets and possessions.   Here’s a quick rundown of why now’s the time to get a home alarm system.

You’re more likely to be burglarized than you think.

According to the FBI there are over 2 million burglaries in the United States annually. That amounts to roughly 5,400 burglaries per day or one every 14.6 seconds. Over 70% of those burglaries happen on a residential property. These statistics are higher in Upstate New York in comparison to the national average; specifically speaking, you’re twice more likely to be burglarized in Buffalo, NY than the national average. While it may be easy to say “It’ll never actually happen to me”, the numbers show that may not be the case.

65% of home burglaries happen during the day time, according to the FBI. So while you’re away at work, shopping or in class, we can dispatch the police on your behalf should there be a break-in. Self-monitored systems may seem like a viable alternative to professionally monitored systems, but if you’re distracted or separated from your phone or computer at the time of an emergency, it’ll do you no good. This logic can also be applied to the idea that a shotgun serves as a security system; if you’re not home, you’re gun cannot defend your possessions. Finally, read here why our award-winning monitoring is a far better security option than your dog.

It Can Save You Money

On average, a residence with a home alarm system installed saves 20% on their homeowners insurance. Depending on your insurance plan, that one-fifth cut in cost could almost pay for the security system itself. Not to mention that a home with an alarm system is four times less likely to be burglarized than a home without one. With the average loss in a home burglary amounting to $1,725, according to the FBI, there’s no reason not to have a system installed.

There’s no better time to begin protecting your home than right now. The technology is at its best and most reliable and we can create a perfect system for any home on any budget. Plus, modern advances now provide the ability to operate your system from your smart phone! (Learn more about home automation here.) So this year, make the best resolution for your family and your home, call Doyle Security for an award-winning security system. Click here to get started. 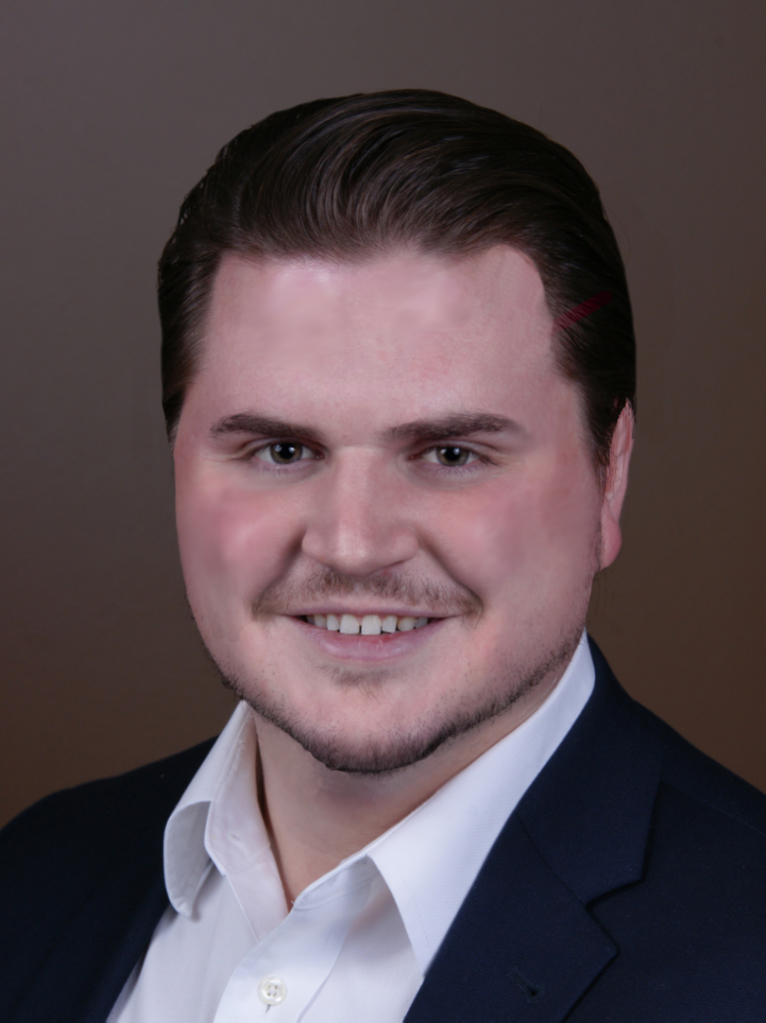 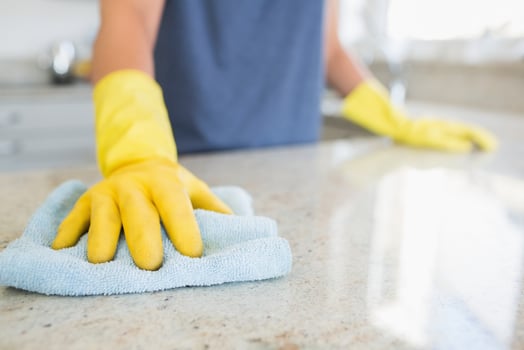