In 2009, a Buffalo NY teenager died after spending the night at a friend’s house and a boiler was found defective. As a result, Amanda’s Law went into effect on February 22, 2010 in New York State to help protect families from the number one cause of accidental poisoning deaths in the United States, carbon monoxide (CO). CO is a deadly, colorless, odorless, poisonous gas. The new law required property owners with homes built before 2008 to have at least one functioning CO detector on the lowest level with a bedroom, with more rigid parameters for newer homes. Here’s why the law was put in place and how CO detectors can help save your life.

Being that it is odorless, colorless and other otherwise undetectable by the human senses, it makes sense that CO is nicknamed “The Silent Killer”.  It’s for this reason that detectors can literally be lifesavers. CO alarms always have been and still are designed to alarm before potentially life-threatening levels of CO are reached. The safety standards for CO alarms have been continually improved and currently marketed CO alarms are not as susceptible to nuisance alarms as earlier models.

Along with having working detectors in your home, it is also very important to understand the initial symptoms of low to moderate CO poisoning. They include:

The severity of your symptoms is related to both the CO level and the amount of exposure. Mild to moderate CO poisoning symptoms can be mistaken for the flu but have sometimes resulted in tragic deaths.

To help protect your home further, fill out a consultation form here.

Five Ways to Protect Your Home During a Wind Storm 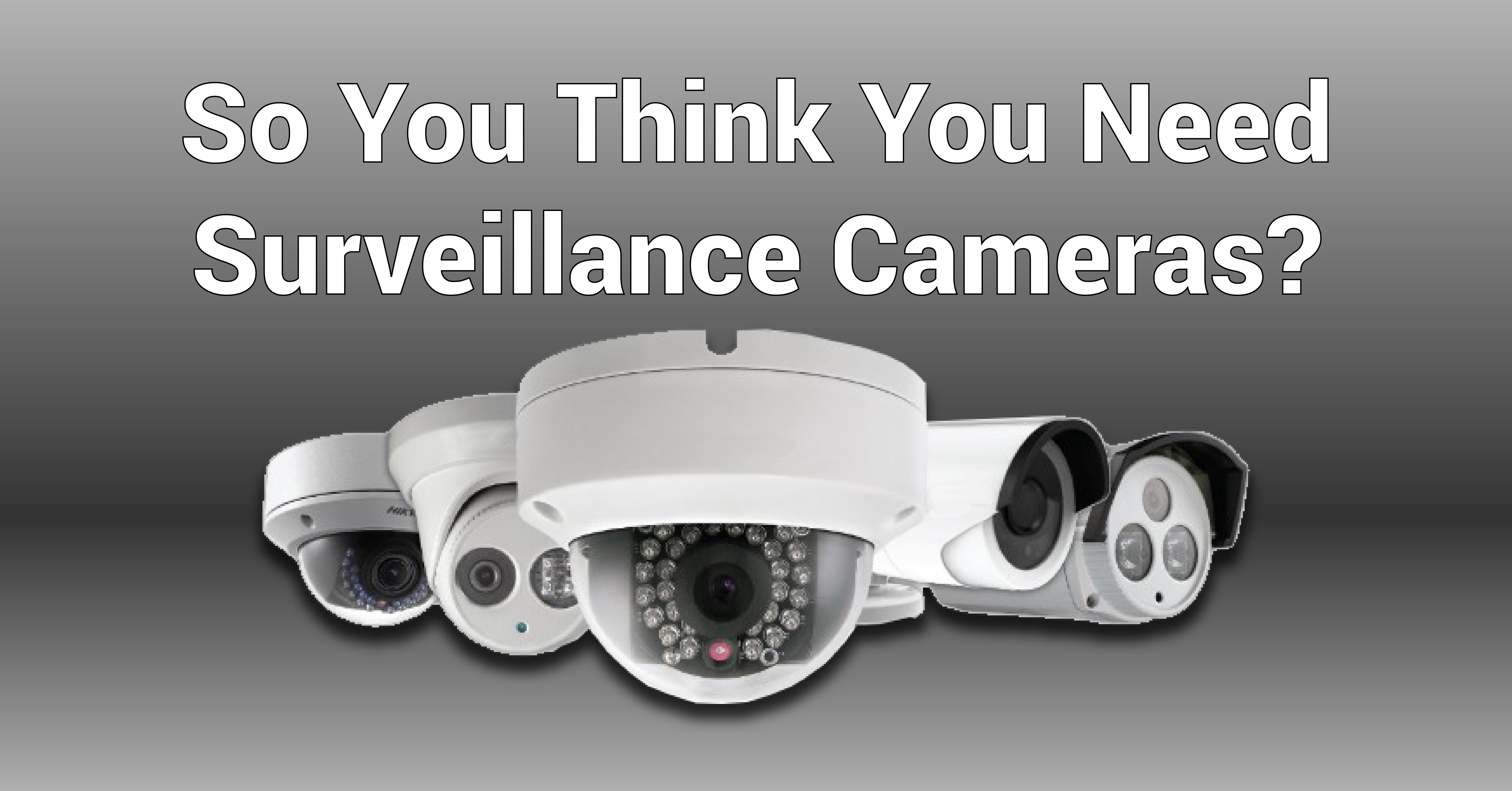 So You Think You Need Surveillance Cameras?