Some people like to add insult to injury. New England Patriots Tight End Rob Gronkowski returned to his Foxborough, Massachusetts home on Monday afternoon to find it had been burglarized, according to reports. This discovery came less than 24 hours after Gronkowski and his team lost to the Philadelphia Eagles in Super Bowl LII in Minneapolis.

While Foxborough Police Chief William Baker would not disclose exactly what was taken from the home, a call between officers and dispatch indicates “multiple safes and possibly guns” were taken as part of the burglary. Baker’s choice to withhold the stolen items was called “an investigative advantage” by the Chief, as the only individuals who know what was taken will be the police and the culprits.

Baker also declined to comment on whether or not Gronkowski’s home was equipped with a security system, however the circumstances would imply it is not or that Gronkowski failed to arm the system, as police were only notified of the burglary after the NFL star returned to his home. Though no arrests have been made and it is unclear if they burglars had any connection to Gronkowski, it is probable the criminals were aware that Gronkowski would not be present in the home at the time of their break-in. This is a good reminder to be mindful of how you broadcast your whereabouts via social media, as would-be-burglars can see this as an invitation to an empty home. Unfortunately for Gronk, not broadcasting his whereabouts wasn’t an option, but here’s hoping he uses some of his $9 million annual salary to install a security system, preventing this from happening again.

To learn if a burglar may be targeting your home, click here. 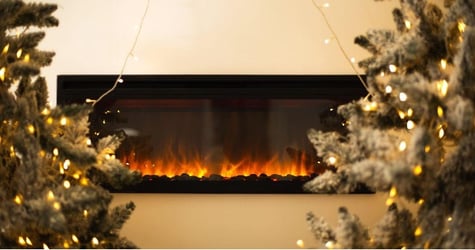 How to Prevent Electrical Fires