Complete the form below and DOYLE SECURITY SYSTEMS will contact you to schedule a FREE, no-obligation security consultation. Or call us at 1-866-GO-DOYLE (463-6953).

Mark W. Bitz - The former owner and President of Plainville Turkey Farm, Inc.,
operates Central New York Feeds, Inc. with his son, and is working on his fourth book, Flourish:
Secrets to a Better Life. He is a founder and former owner of Central New York Crops, LLC.
Mark is a Rotary International Paul Harris Fellow, CNY 40 Under 40 recipient, and a Purdue
University Alumni of Distinction. Mark has served on the National Turkey Federation Board,
Syracuse Metropolitan Development Board, NYS Business Council Director, Cornell's
Cooperative Extension Board, Food Science Board, Dean's Advisory Council, University
Council, Key Bank of CNY Advisory Board, Greater Syracuse and Northwest YMCA Boards.
He currently oversees the education for the Chief Executive Organization and is a director on the
Nature Conservancy Board of Florida.

Katherine Calkins-Lindahl - Co-CEO of Rochester Midland Corporation, a leading
manufacturer of specialty chemicals for food sanitation, industrial cleaning and water treatment
as well as specialty institutional cleaning and personal care products. It is a family business
founded in 1888. Through her career at RMC, Katherine has served as Vice President of two
different divisions, Senior Vice President of the Distributed Products Division, Executive Vice
President & President of the Specialty Chemicals Division as well as worked on special
committees and projects and strategic planning. Also active in her community, Katherine has
been involved in numerous groups/activities such as:
- Liver Foundation
- Big Brothers/Big Sisters
- Rochester Business Classic
- Country Club of Rochester (Board of Stewards)
- Board Member of Rochester Rehabilitation Enterprises
- Treasurer of The Harley School Board of trustees

Paul D. Reid - CEO of The Reid Group, a Lockport based company engaged in motor
fuel and convenience retail marketing in New York and Western Pennsylvania. Reid graduated
with a B.S. in Accounting from Syracuse University and a J.D. /M.B.A. from Indiana University.

He served as President of the Society of Independent Gasoline Marketers of America (SIGMA),
a national industry trade association from 2006-2008 and on their board from 1994-2010,
continuing as chair for the Sigma Fuel Foundation until 2018. Locally, he served on the Board
of Directors of Artpark from 1999-2017 and currently serves as the Treasurer for the Western
Erie Canal Alliance a group committed to revitalization of the canal corridor in WNY as well as
being a board member for the Old Fort Niagara Association, the Grigg-Lewis Foundation and a
Trustee for All Saints Parish in Lockport. He is a member of the NYS Bar and a member of the
Lockport Community Band. He is also affiliated with the Lockport Children’s Memorial Park
Committee and the Young President’s Organization where he has served in different capacities
over the years.

Dr. Neil Hair - An Associate Professor of Marketing from the E. Philip Saunders College of
Business at Rochester Institute of Technology, New York in the United States, and the Executive
Director of RIT's Innovative Learning Institute. He holds Chartered Marketer Status from the
Chartered Institute of Marketing, a PhD from Cranfield as well as degrees from Sheffield and
Cardiff Business Schools. His research and consulting activities include understanding
perceptions of advertising and customer value in popular online social networks like Facebook
and Pinterest, personal branding in virtual space, virtual ethnography in popular worlds such as
Second Life, and most recently a Cisco sponsored global study on social media use for
collaboration and innovation looking at over 100 of the world's thought leaders operating in this
space. He is also passionate about his role as a facilitator having recently won RIT's highest
teaching award for new faculty in 2006-07 and RIT's highest teaching award for online learning
in 2007-08. Dr. Hair was the 2012 recipient of RIT's highest teaching honor, The Eisenhart
Award for Outstanding Teaching. Most recently his teaching interests involve developing the
world's first programmer on the commercialization of virtual worlds, massively open online
courses and creating immersive online student learning experience.

James E. Hammer - is President and CEO of Hammer Packaging Corp, a fourth generation
family business founded in 1912. He began his career at then, Hammer Lithograph in 1969 in
the sales and customer service department. He was promoted to Vice President in 1975 and
President and CEO in 1983. Under Jim's leadership the company has been awarded Best
Workplace in America and the Rochester Business Ethics Awards well as been named to the Inc.
5000 and Rochester Top 100 list of fastest growing privately held companies. Jim has personally
received numerous distinctions including being the recipient of the Lewis Memorial Lifetime
Achievement Award, Power of Communication Award and the Herbert Vande Brul
Entrepreneurial Award from RIT. Jim was also inducted into the Rochester and New York
Business Halls of Fame and has received the Business Person of the Year by the Rochester
Small Business Council.
Mr. Hammer currently serves on the following boards:
- James P. Wilmot Cancer Center at Strong Memorial Hospital
- Golisano Children’s Hospital at the University of Rochester Medical Center 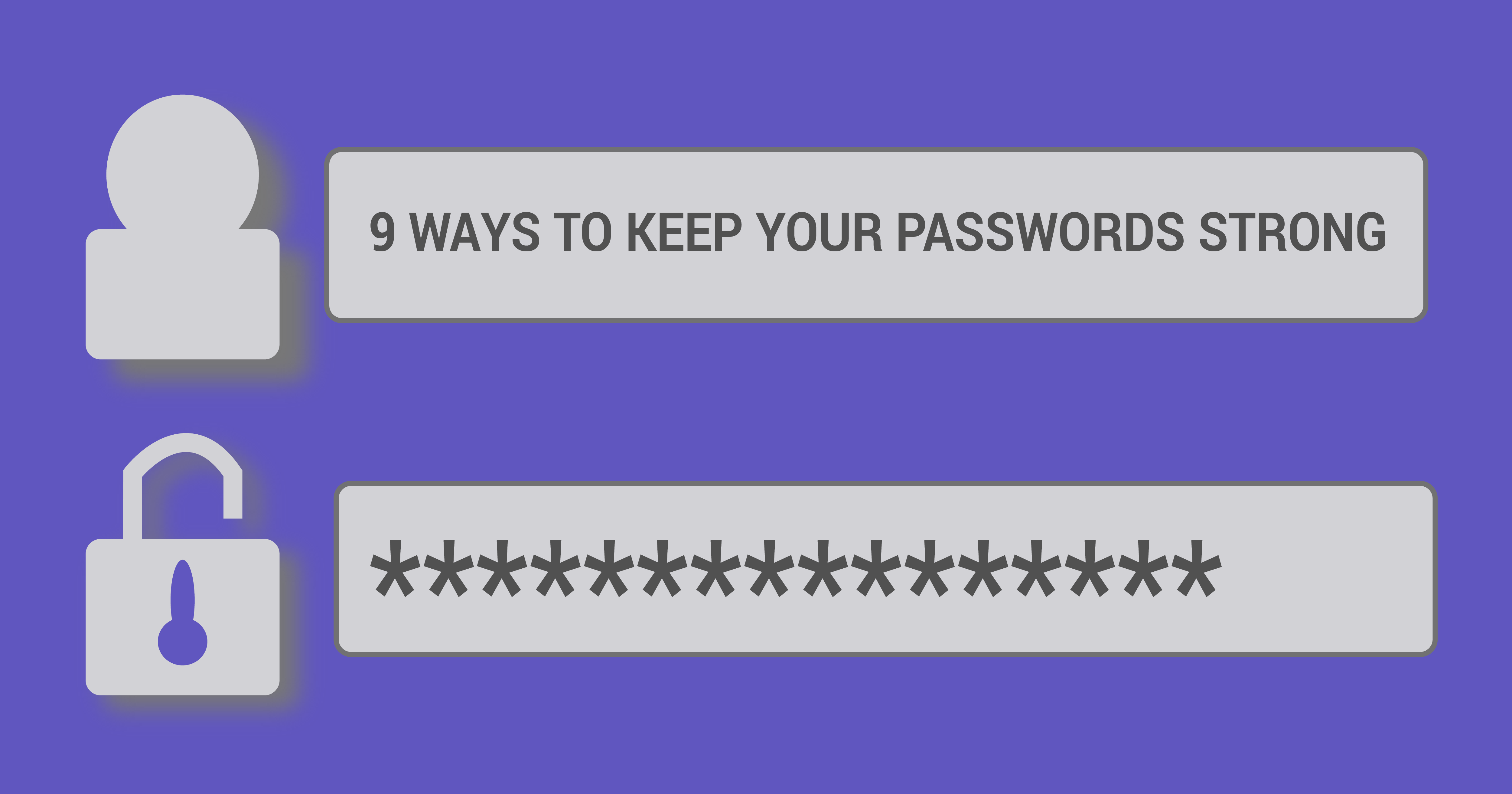 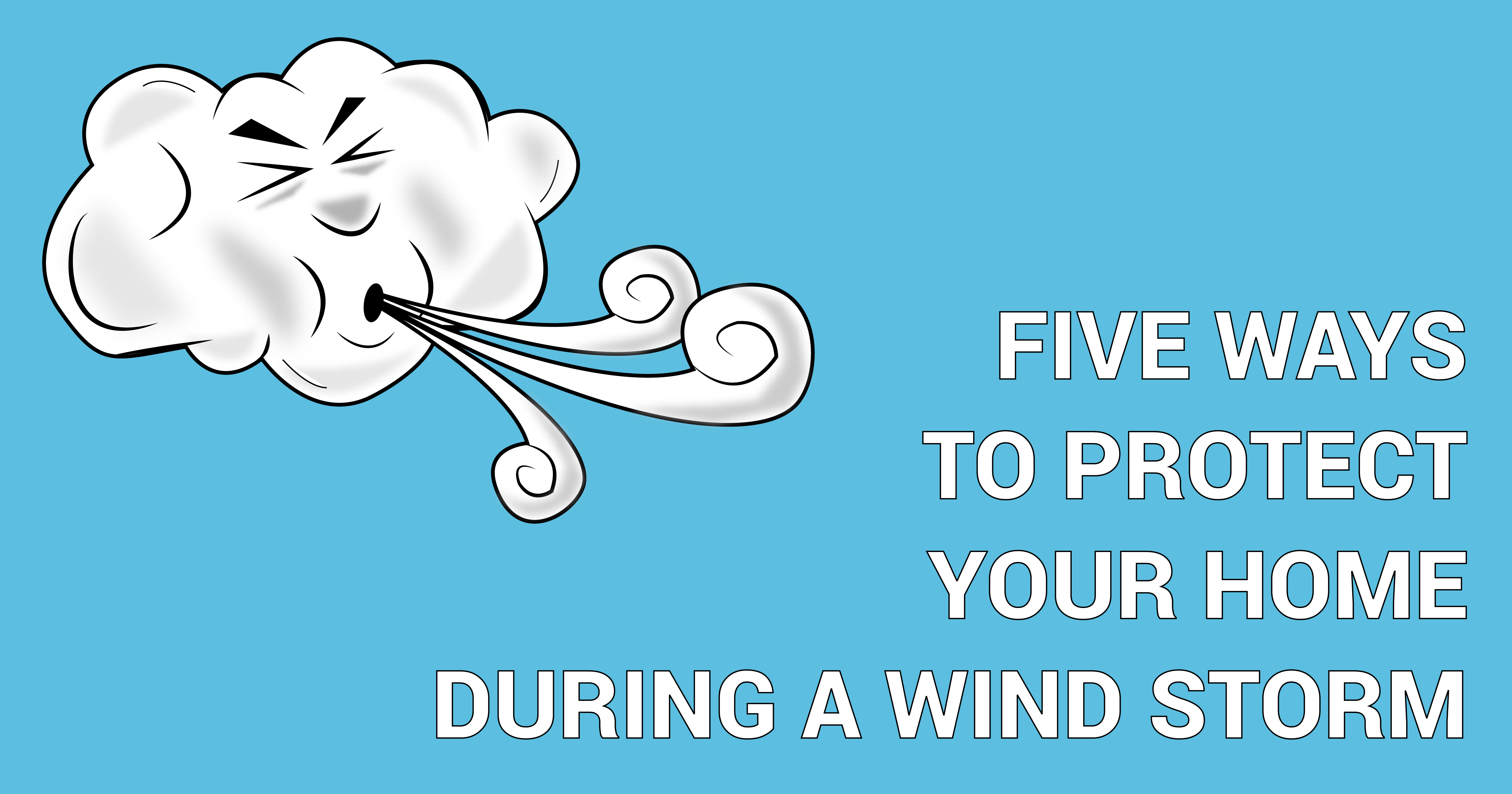 Five Ways to Protect Your Home During a Wind Storm 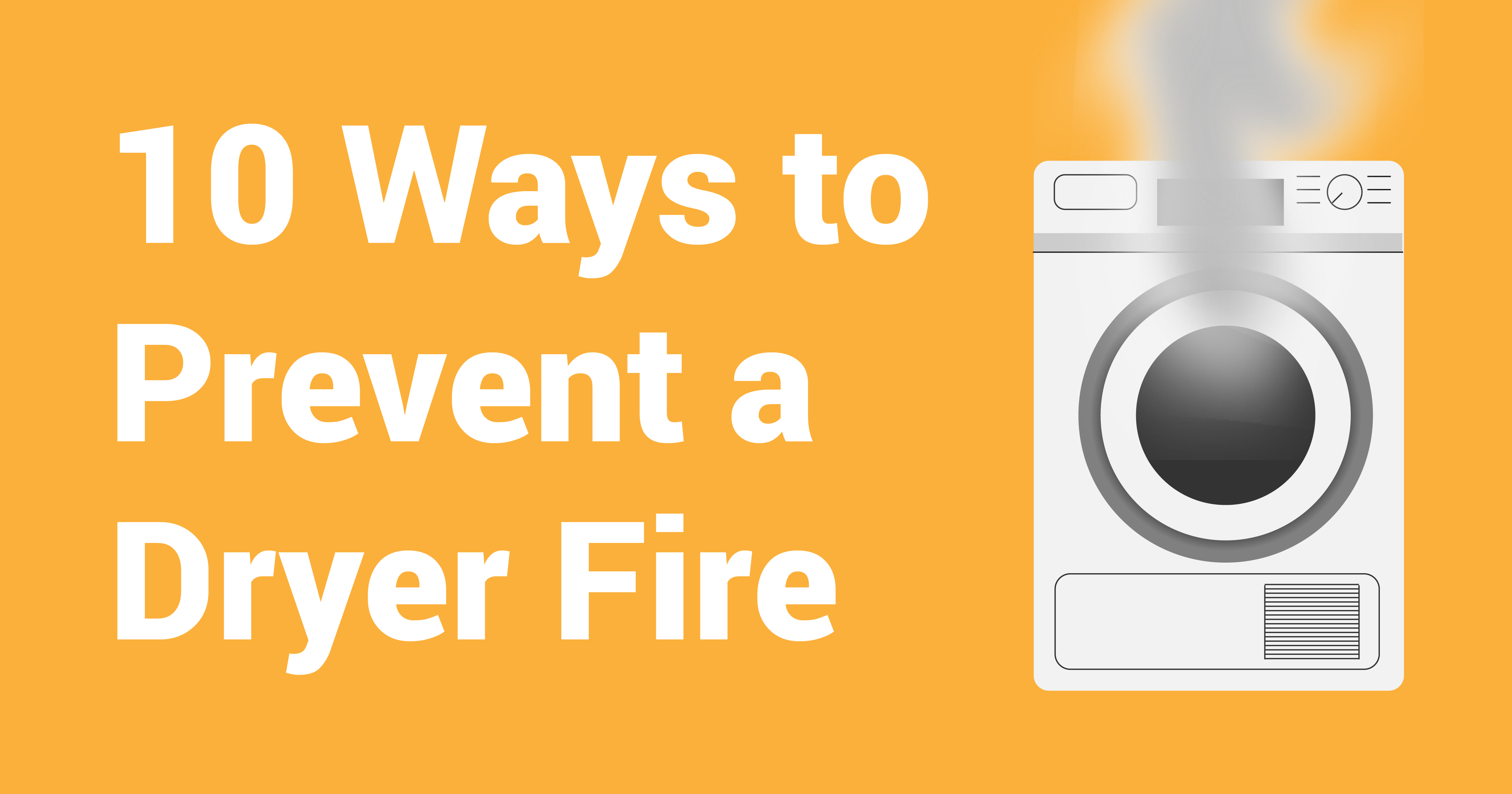